How has Delhaize optimised their vacant parking spaces by integrating its stores locally?

Delhaize is a leading retail brand belonging to the Ahold Delhaize group. Founded in Belgium in 1878 by Jules Delhaize, the chain is currently active in 11 countries around the world and has a sales network of 3,534 stores to date with approximately 116,000 employees. The company serves millions of customers every day.

The challenges Delhaize was facing:

One of the key elements for the success of a retail store is the availability of nearby parking for its potential clients. With increasing demographic pressure on parking in cities,  Delhaize was facing recurring squat issues during opening hours.

On the other hand, their car parks were not used at night although they could provide a very good alternative to on-street parking for people in the neighbourhood.

Delhaize chose to trust BePark to help them make sense out of that and achieve the following goals:

Thanks to efficient access control, Delhaize car parks became only accessible to registered customers during the night when the stores are closed. Anyone wanting to park at night in its local store's car park could do so in a few minutes after registering on BePark's website and app.

These car parks were then promoted via several marketing channels to make people living nearby aware of the existence of Delhaize stores and the availability of the car park.  This helped improve Delhaize's local visibility.

Parking issues are resolved and goals are met.

One of Delhaize's top priority was to integrate its stores locally. Parking management was a logical way to proceed. By partnering with BePark, they were able to secure their car parks while making them fuller (increasing occupancy rate). BePark aims to take even more assets under management by acquiring more and more partnerships. As a win win collaboration, Bepark still helps Delhaize on all aspect of their parking management to this day. 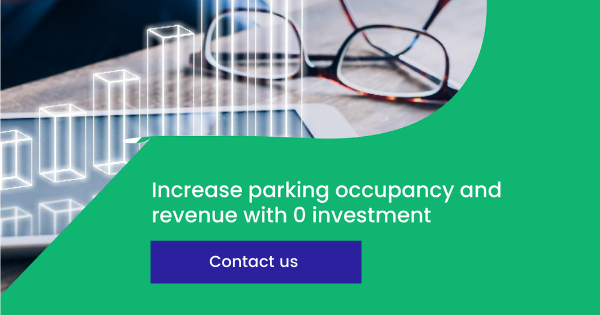 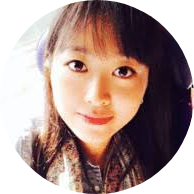 Lyon is a growing city with ma...

Evere, with a population of mo...

A city is a constantly evolvin...